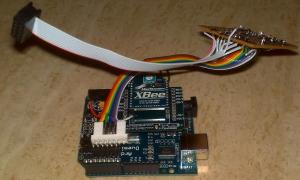 Twitter Burglar Alarm is a burglar alarm that tweets when an intruder enters the house.This project controlled by Arduino which is a simple embedded board with an AVR processor.If it sees that the Intruder alert signal is being asserted at the alarm panel, it generates notifications in the form of an SMS and a Twitter status update 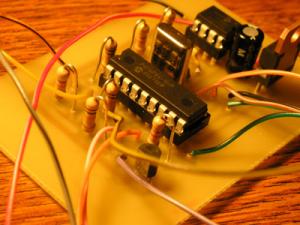 Cell phone is not only used for communication.SMS alarm is a very simple device. This projectย�uses Siemens gsm phone to send SMS and it has 5 inputs – it means that it can send 5 different SMS messages. For each sensor input we write SMS text that we wish to receive when alarm condition happens. Programing is done via PC and proper software that is available for download on this website 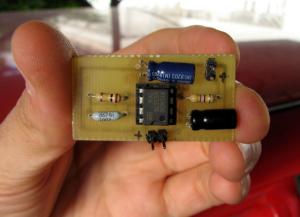 Here is a simple theft detterant which may be just as effective. The idea is to have a flashing red led indicate that your car is protected. This device can protect your vehicle from potential thieves – it makes it look like your car has an armed alarm system installed, which causes thieves to pass by your car in search of an easier target. 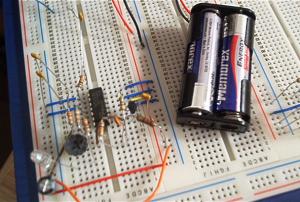 The circuit contains a few basic elements, an flip-flop based oscillator, a set of delays, a flip-flop as a sensor, and the audible alarm.The circuit consists of three parts : oscillator ,sensor and audible driver. 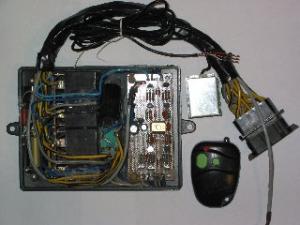